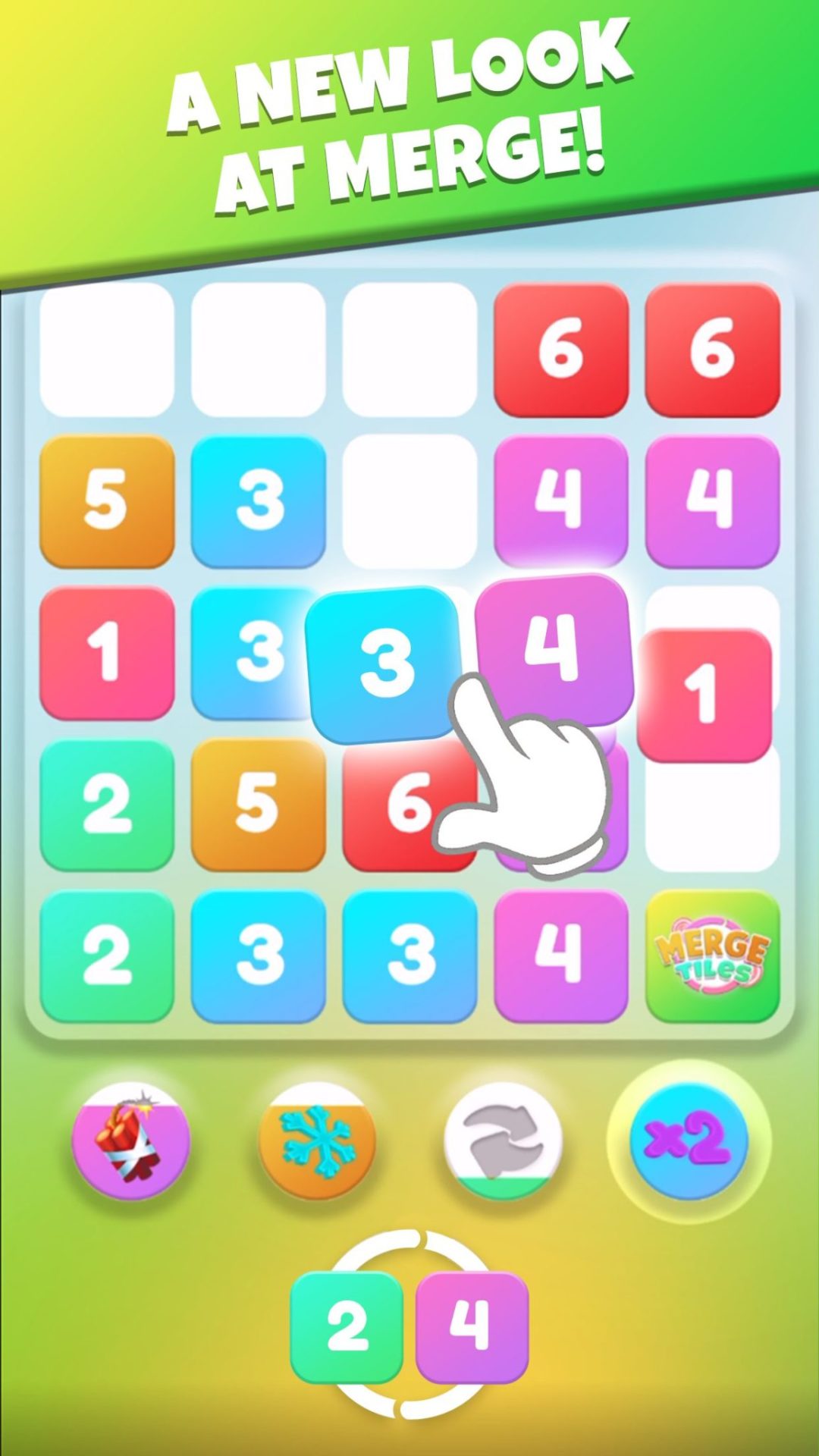 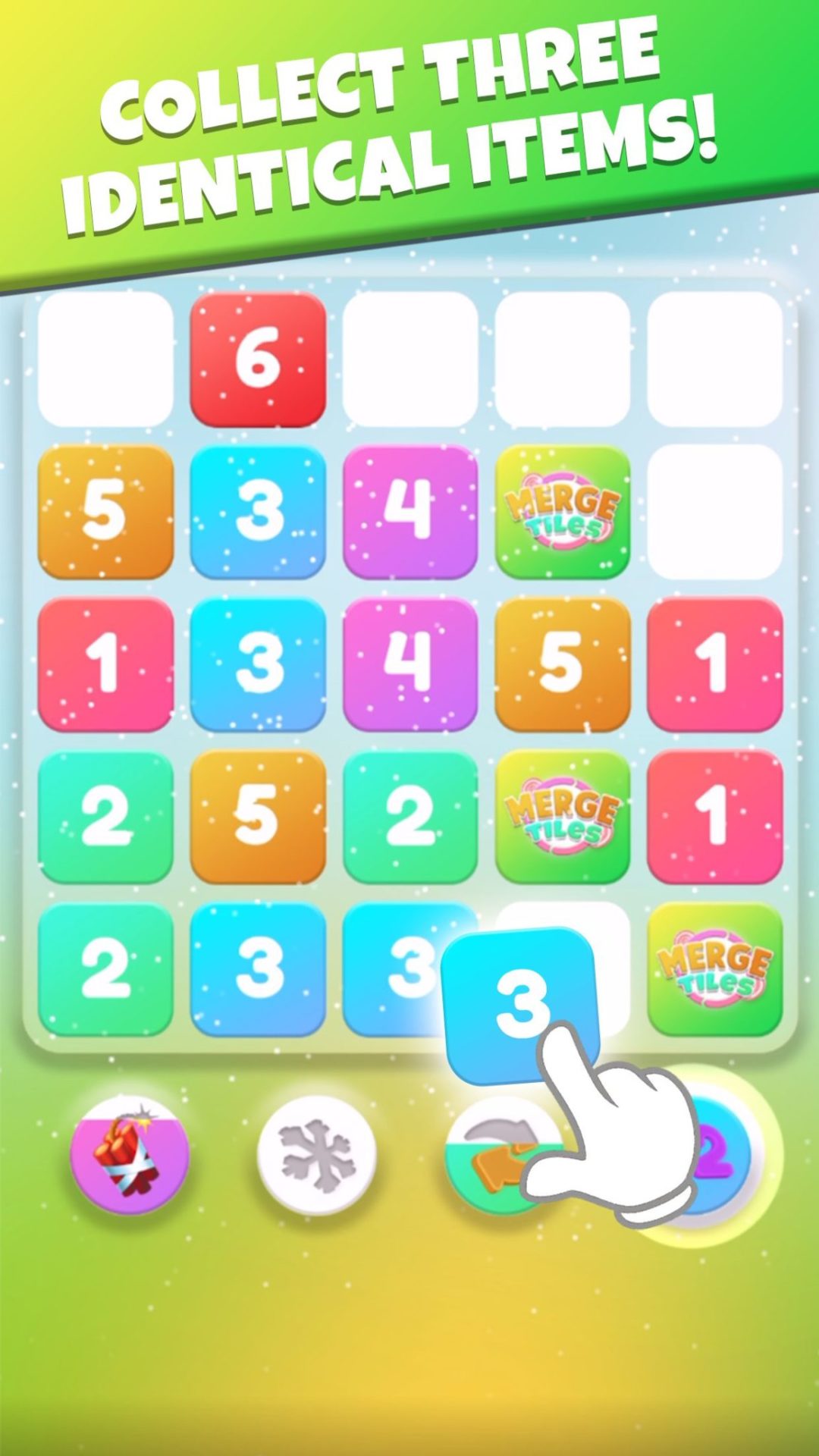 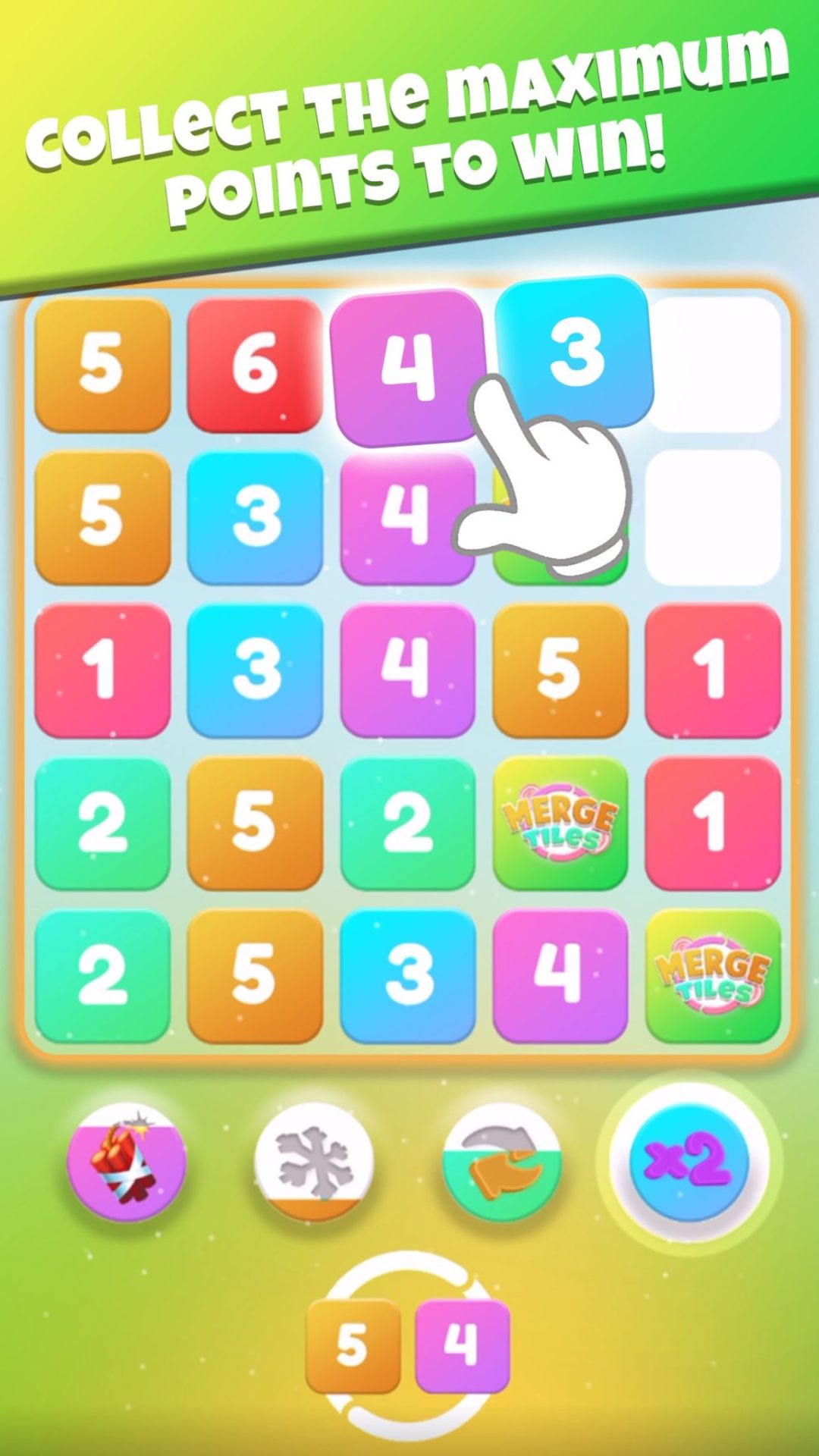 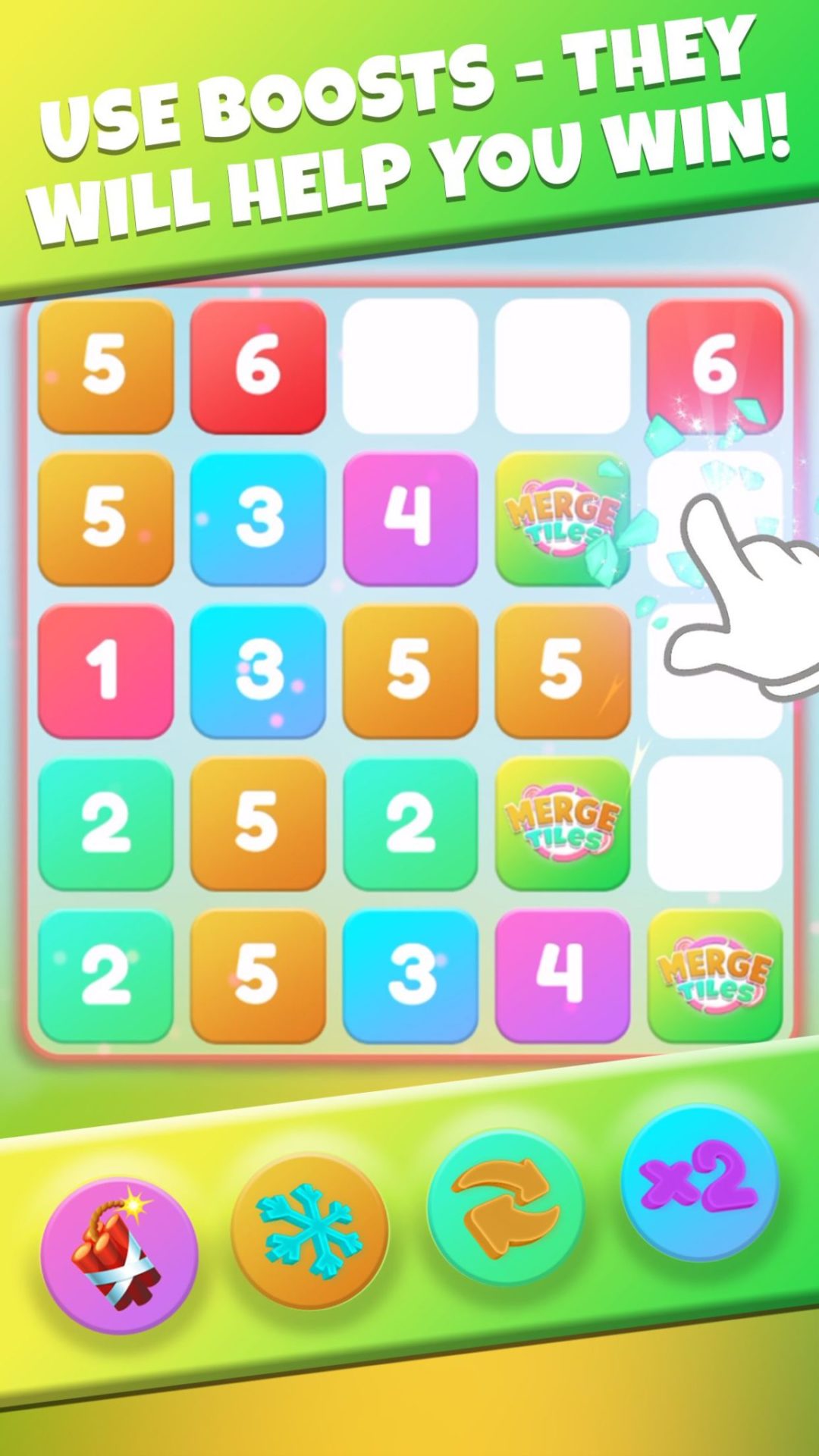 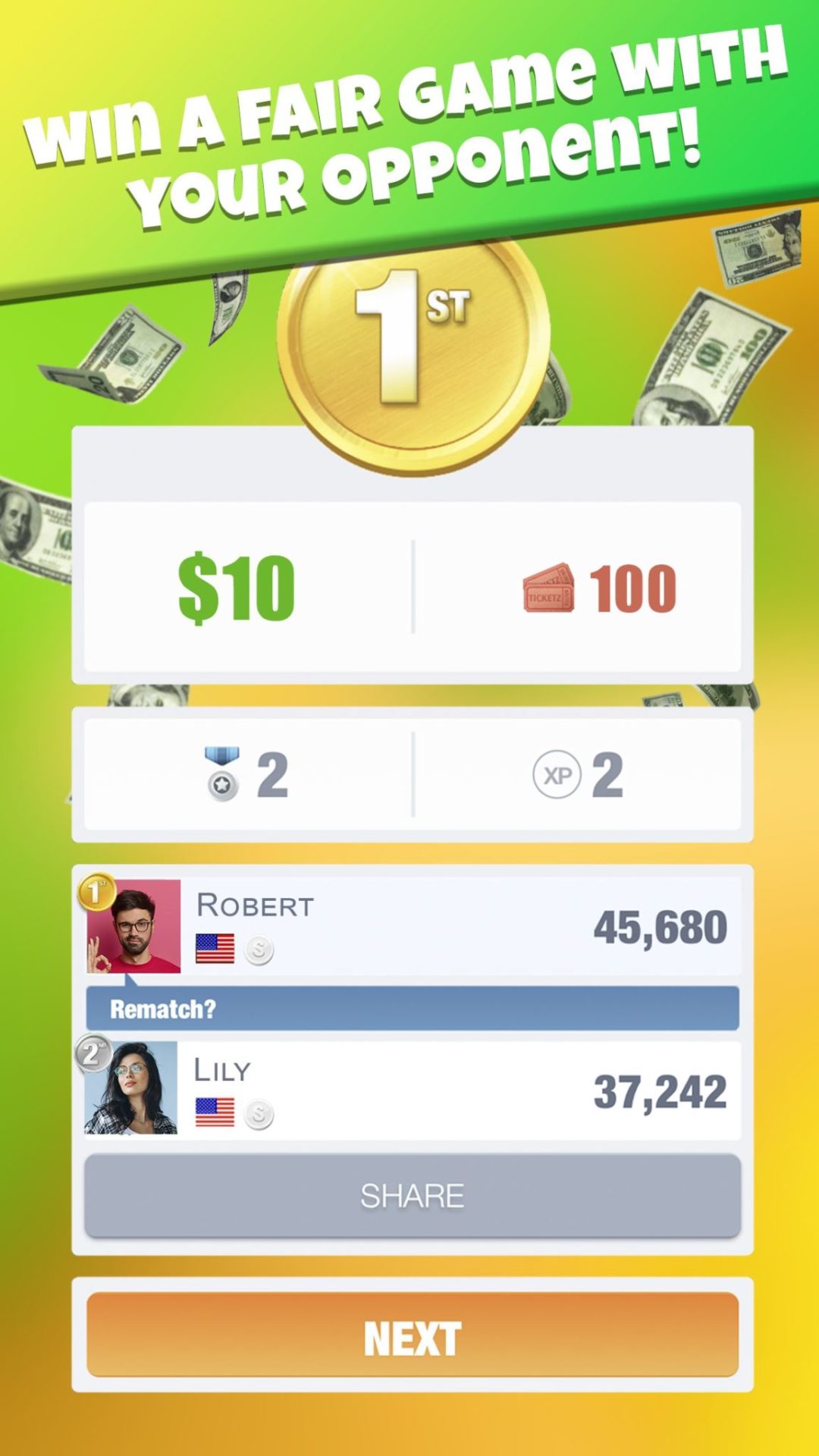 You have to show your ingenuity and speed in order to collect maximum points for the victory won. This is the territory of competition — win in fair play and take the highest places in the leaderboard!

— The higher the number on the tile, the more points you get for each match of three such tiles

— Use boost X2, it doubles all the points you get during the action

— Boost: Rearrange — useful for swapping tiles for a match

— Take the highest positions in the rankings and get rewards

The main features of the game:

— Many useful boosts — they will lead to victory faster